As well as being a great club for Family and Juniors, Interløpers is also one of the top clubs for Elite orienteers – not only in Scotland, or even the UK – but the world! 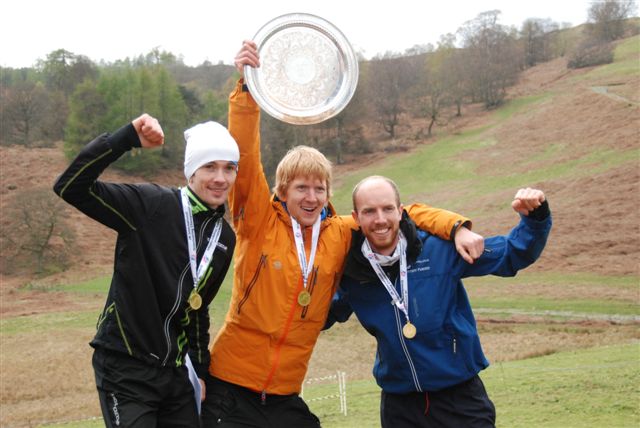 In addition to Interløpers’ elite orienteers’ remarkable international results, the club also proudly boasts multiple domestic relay titles that have been won over the years. Indeed, Interløpers currently hold the record for most consecutive JK relay victories, and have been Scottish and British Champions multiple times.

So, what has made Interløpers so consistent at winning relays? No doubt it has to do with the strength in depth of its elites (particularly in its men). With so many good runners to call upon, the club captain often has a hard time of picking the spots for the first team – though the second team is usually pretty decent too!

Based in Edinburgh, being an Elite member of Interløpers means a great training base, with proximity to the Edinburgh Centre of Excellence for Orienteering – there is always someone with similar aspirations to go training with!

That’s not to mention that Interløpers is also sponsored by CompassPoint, which gives its members 10% discount on all its products, which is always useful when you go through multiple pairs of o-shoes a year! 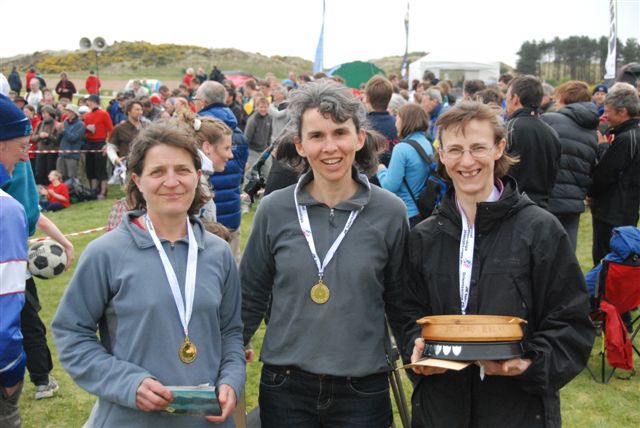 Interløpers are also keen to re-establish its women’s elite team, which won plenty of domestic Championships.  Our former elite women are equally keen to help the athletes and currently winning at a slightly older age class.

Interløpers’ elite athletes often provide articles for the club on the various competitions or training camps that they have been on, and a selection of these can be found from the links below.

This functionality requires the FormBuilder module